The 3 Most Aggressive and Effective Ways for Eliminating Powdery Mildew For commercial and home growers, fortunately, there are a few ways to combat this airborne fungal. If you’re growing cannabis indoors, the best way to kill powdery mildew before it kills your crop is by removing it from the air itself. Keep reading to get the information you need to know.

Exactly What Is Powdery Mildew?

Powdery mildew is a gray or white powder caused by airborne fungal spores. The powder usually appears on the leaves of cannabis and other plants. Before the powder appears you might see small blisters on top of the leaves.

Although both humans and animals can sometimes spread the spores, they are usually spread through the air in an indoor growing environment. After the air carries the spores to your plants they will stay dormant, activating when the environment becomes suitable. This is the most important time to implement our effective air purification system to keep airborne pathogens away from your plants. Our units benefit both large commercial grow rooms and smaller cannabis spaces.

Typically, higher humidity, crowded plant conditions, and moderate temperatures fosters fungal growth. Once they start to grow, they target the younger plants first, or they focus on the young leaves on older plants. Then, the powdery mildew quickly spreads to the entire plant. Besides the leaves, it also attacks the stems and, of course, the buds. It becomes more difficult to stop powdery mildew when it reaches this point in its infection.

Eventually the powder starts to show black flecks. Infected plants will start to smell like they are rotting. Once the mildew gets onto the plant, it is nearly impossible to remove. The plant will turn from pale yellow to brown before it dies.

Get Rid of Powdery Mildew Before It Starts

A powerful cannabis air purification system like AiroClean420 is by far the best way to prevent powdery mildew from infecting your plants. It should be considered a preventive treatment, since once the mildew is on the plants it’s very difficult to control.

Your best option for an energy efficient, cost effective and low maintenance air purification system to remove airborne threats is AiroClean420. Our patented device uses our technology to completely remove all VOCs, mildew, mold, bacteria and other pathogens from the air. The air in your growing environment is drawn into the device, where the spores are removed. The purified air exiting our device is completely free of any pathogens and eliminates your powdery mildew worries.

Our air sanitation system is proven and thousands of units are in operation today. Get a free facility proposal or calculate your space to see which unit can help you stop powdery mildew. To talk to an AiroClean420 professional, simply call 844-247-3913. 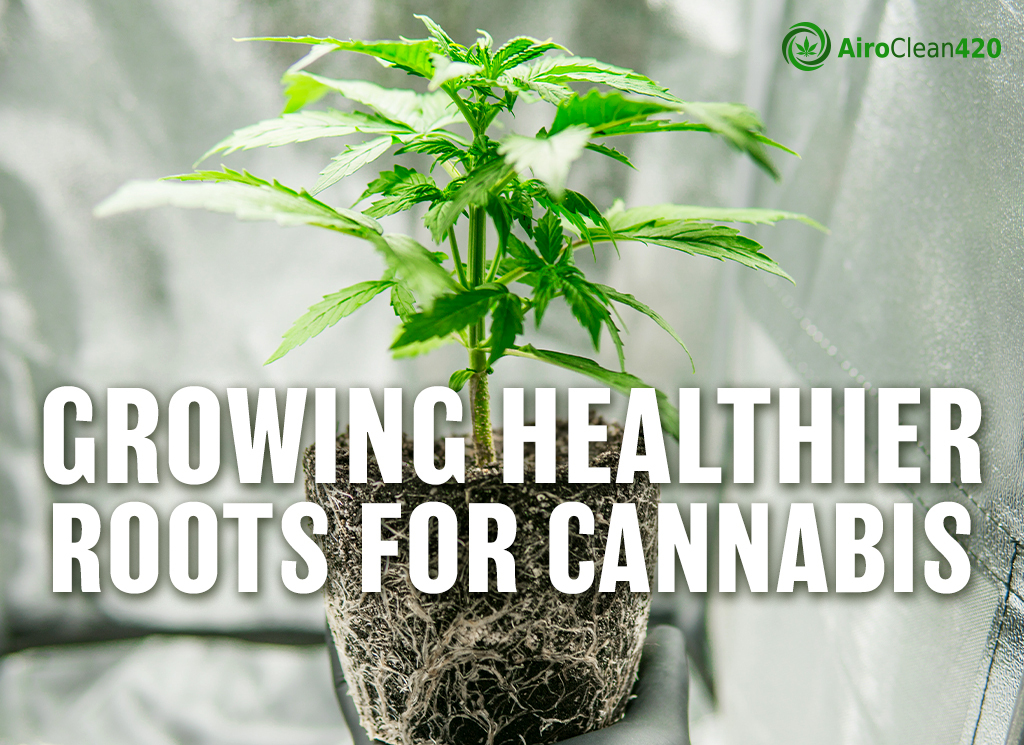